Michael Manzione is President and Chief Executive Officer of Rakuten Super Logistics. Manzione leads the team with over 30 years of experience in operations, focusing on growth strategy and innovation. His areas of expertise include team building, revenue and profit enhancement, process improvement, and new business development.

With a mission to empower merchants around the world, Manzione is dedicated to expanding Rakuten Super Logistics’ fulfillment services to businesses of every size, providing them the tools to compete with today’s eCommerce giants.

Prior to working with Rakuten, Manzione led operations for several companies in the fulfillment and food and beverage industries.

Manzione applied his management skills early on in the restaurant industry, spending fourteen years in Operations,Training and Management with Wendy’s International. When the opportunity to become a franchisee of the chain presented itself, he was eager to take on the challenge and spent thirteen years running multiple establishments. He then decided to switch gears and sold the restaurants to pursue a new path.

In 2008, Manzione took on his first leadership role in the order fulfillment industry, where he had the opportunity to help turn around a fledgling 3PL. The successful four-year turn-around of the business resulted in the sale of the company to a large-scale logistics firm. He greatly enjoyed his time in the eCommerce space and continued on that path, running a couple fulfillment companies before joining the Rakuten family. In 2014, Manzione joined Rakuten Super Logistics as the Chief OperatingOfficer, later assuming the role of CEO in 2017.

Manzione was born in Spain and grew up in Greece, Turkey, and Italy and is fluent in Italian. He attended the University of Wisconsin-Milwaukee, where he received a Bachelor of Business Administration in Finance and Financial Management Services. Manzione enjoys playing soccer and traveling to tropical destinations around the world with his family. 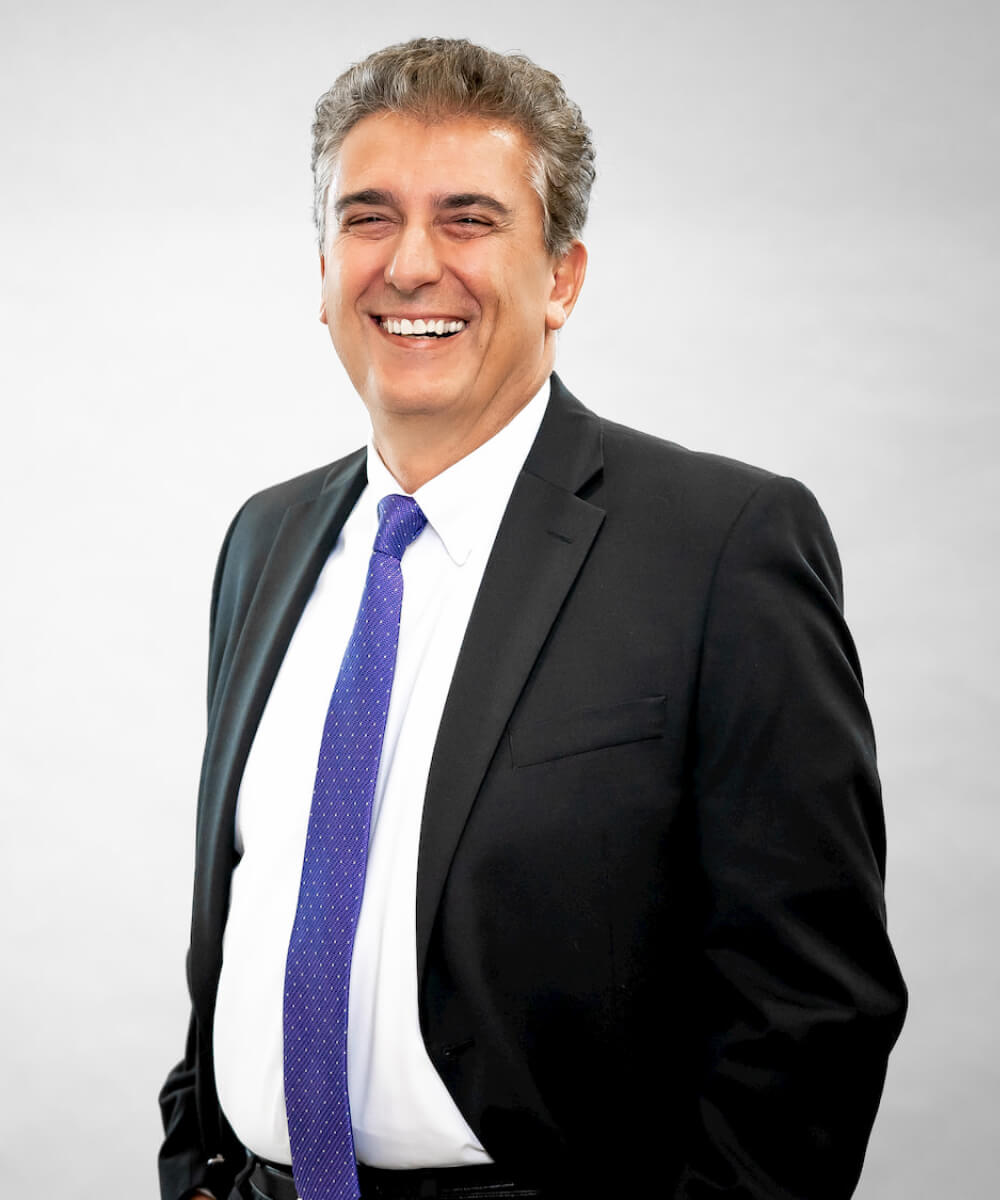 Articles from this author

CFA vs. 3PL Explained: Which One Should You Choose?

Clearing and Forwarding Agent (CFA) and Third-Party Logistics (3PL) are two terms people use interchangeably but are entirely different in logistics. Our 3PL fulfillment team explains the difference.

President Biden's administration has made recommendations to address widespread supply chain issues in the U.S. Here's how those changes could affect your 3PL fulfillment and eCommerce business.

What Type of Business Is an eCommerce Startup?

When you start a new eCommerce business, you might be wondering how you should structure the business for legal and tax purposes. Here's everything you need to know explained by our eCommerce experts.

How to Be A Successful Amazon Seller

Diversifying your sales channels by selling on Amazon is a smart way to reach potential customers and take advantage of the benefits of selling on such a popular eCommerce marketplace. Learn more.

More than ever before, eCommerce competition is fierce, and finding your competitive edge is vital to growing your customer base. Our 3PL eCommerce experts are sharing tips on online business growth.

For our President and CEO, Michael Manzione, his entrepreneurial journey began as a teen.

Our fulfillment experts can provide a shipping analysis to see how you may be able to take advantage of faster delivery times and lower shipping costs by shipping from multiple fulfillment centers in our network. Stop wasting time and money on unnecessary transits and high shipping costs. Talk to our fulfillment team today to learn how we can work together to optimize your eCommerce strategy!

What our clients say

Even though we’re not physically handling the order fulfillment, we feel like we are in complete control of the process.

We used 2 other warehouses before RSL, and I can honestly say that it feels like RSL has the best of all worlds – unbeatable prices, exemplary service, perfect consistency. I’m grateful to be your customer!