How Social Search is Pushing the Bounds of Online Privacy 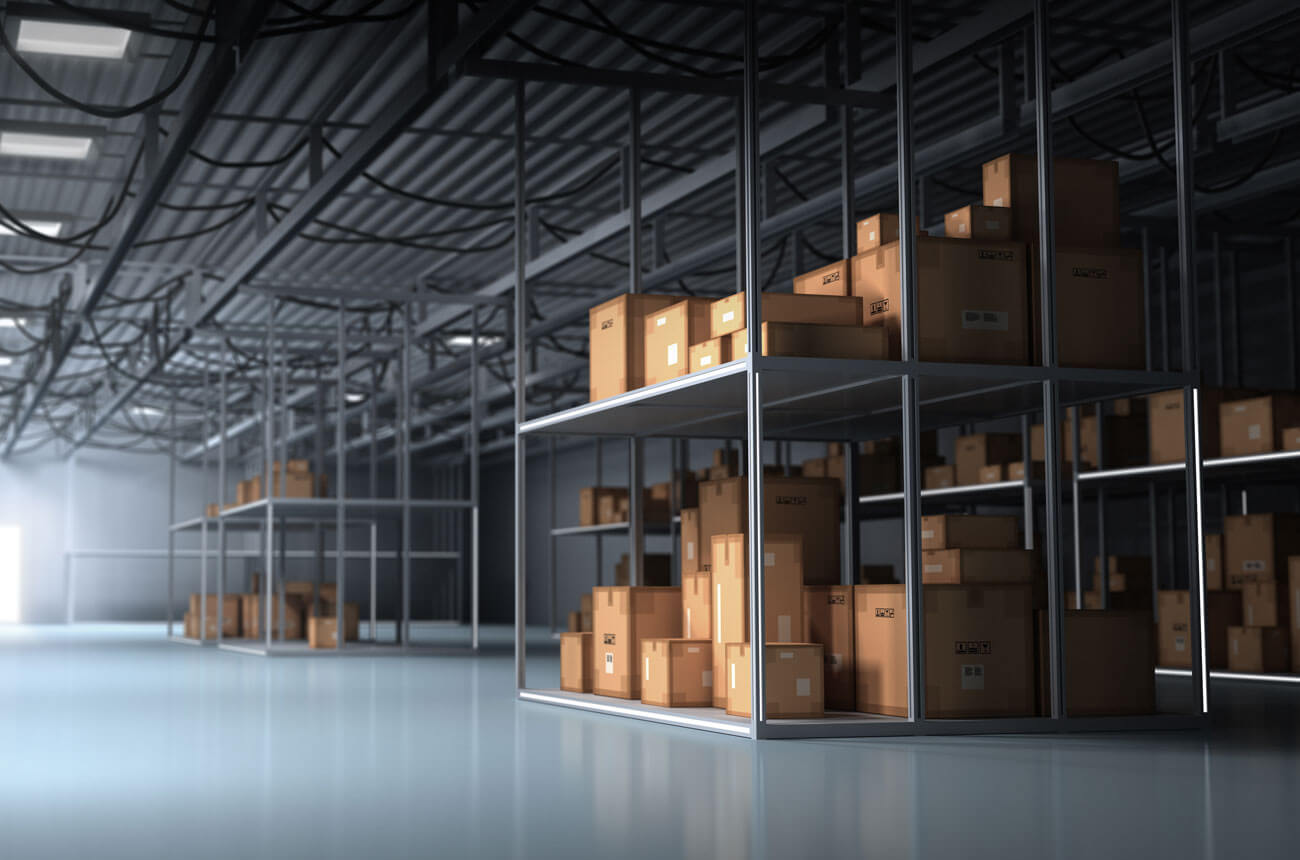 Google’s social network initiative through Google+ is changing how the web views online privacy. Google+ status updates are now being fed into Google’s search engine, giving Google+ users a strong SEO advantage and a legitimate reason to switch from Facebook. Only a few days ago, Google announced that it would be changing its privacy policy and integrating activity across all Google products to show more relevant ads to users. This would not only mean more revenue for Google through its pay-per-click program, but would also mean Google would keep track of pretty much everything you do and use that information commercially.

Does that mean Google is overstepping the bounds of online privacy? After all, Facebook has been doing the same thing with ads for the last few years without a great deal of controversy. But critics rightfully argue that Google is an essential tool in some businesses, and that many people can’t simply choose to opt out. They argue that search, unlike ads, should NOT be personalized. After all, if you are Googling something for business, you probably would not want your personal hobbies to affect your results. Some proponents of the new changes, however, argue that if they have to see ads, they’d rather see ones they’re interested in. Ultimately, it is Google users themselves that must make the decision to support or to reject the new policy.