The new corporate tax law has given American businesses a surplus of revenue from tax savings. Learn what some businesses plan to do with the savings. 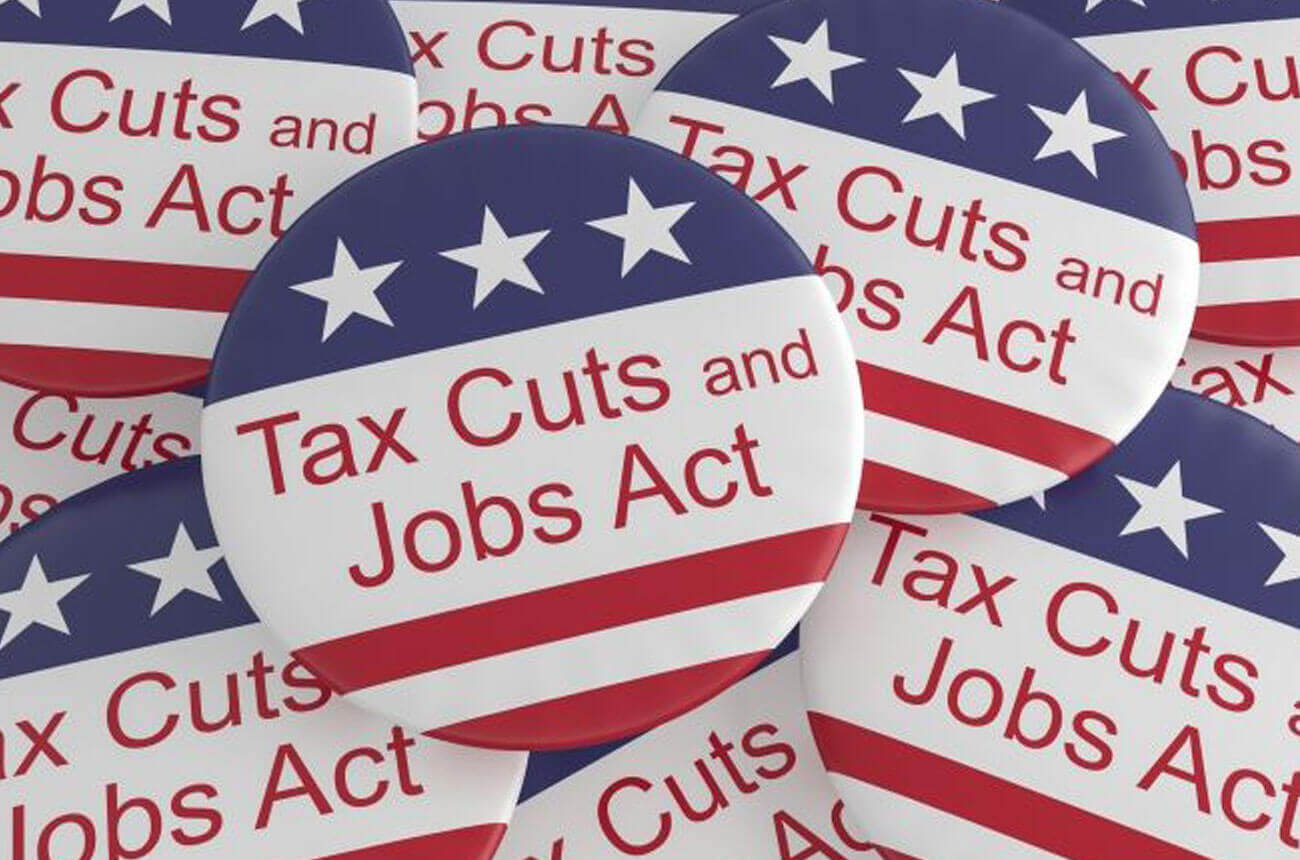 Leveling The Global Playing Field For US Businesses

The Great Debate: How To Spend Corporate Tax Savings?

Not unlike the 1960s, the tax debate--both then and now--boiled down to how US businesses will utilize their newfound ‘savings’ resulting from the drastic cut in federal corporate taxes.Proponents of the tax cut believe that one of the most significant economic benefits from the 2017 tax legislation will be the repatriation of hundreds of billions of dollars of multinational corporate money returning from overseas. That huge influx of repatriated corporate cash, in turn, has the potential to create national prosperity and considerable economic stimulus throughout the US economy.Meanwhile, with a 14 percent decline in federal taxes, the question remains as to how US companies can best utilize increased revenue resulting from the 2017 tax law.Economic experts believe there are numerous options available for US businesses deciding how best to use the savings derived from these lower corporate tax rates.These possibilities include, but are not limited to:

To the delight of their employees—and advocates of the new tax bill—some American businesses moved swiftly to answer that question; in the airline sector, for example, both American Airlines and Southwest announced they would be paying one-time, $1,000 bonuses to all their respective employees; American executives said the move would ultimately cost the company in excess of $130 million.Having earned over $1.6 billion during the first nine months of 2017--Southwest was also poised to immediately benefit from the government lowering corporate tax rates; as a result, the company said that it made a corporate decision to immediately pass some of the benefits from its tax savings on to its employees. For its part, Walmart also announced it was raising its starting wage to $11 per hour, citing savings from the new tax law as the impetus for this action.In addition to the aforementioned companies, industry leaders in various business sectors, including AT&T, Bank of America, and Comcast have also revealed plans to give their employees one-time bonuses and pay raises, all as a direct result of the government lowering corporate tax rates.Still, even in the wake of the new law, some debate continues as to what to expect by way of benefits from lowered corporate taxes. Proponents of the 2017 tax law are adamant about its positive effects, such as increased wages and national prosperity—citing proof such as a recent survey by the National Association of Manufacturers, in which 54 percent of respondents said the tax cut would result in increased hiring; meanwhile, some skeptics point to their own evidence, including a poll of CEOs by the Business Roundtable that found that only 43 percent of chief executives said they planned to increase hiring in the next six months.But some companies foresee more than just financial benefits and national prosperity to be derived from the corporate tax savings.

In addition to the financial benefits from a reduced corporate tax rate, the new tax bill also proffers the potential for ‘non-financial’ corporate benefits—particularly in the areas of public relations and marketing; companies choosing to ‘share the tax wealth’ with their employees, or communities, could receive immeasurable positive media coverage, as well as related corporate marketing opportunities as a direct result of their altruism.For example: advocates of the new tax law—up to, and including, the President himself--have helped publicize the corporate magnanimity of businesses giving employees ‘tax-related bonuses'; this corporate generosity is proof, they say, that the new tax law will indeed benefit more than just companies and their shareholders; the positive publicity also serves to place the affected businesses in a positive national spotlight.While it’s still too early to measure the marketing and public relations benefits for companies choosing to share their federal tax savings, there can be little doubt that many of those businesses will strive to maximize their return on investment by taking every opportunity to remind both customers—and regulators—of their generosity.As the nation awaits the full economic impact of the new federal tax law, at least one thing remains certain: while the debate in Washington over the 2017 corporate tax cuts may be over, the debate over the size of the “rising economic tide” resulting from lower business taxes has just begun.