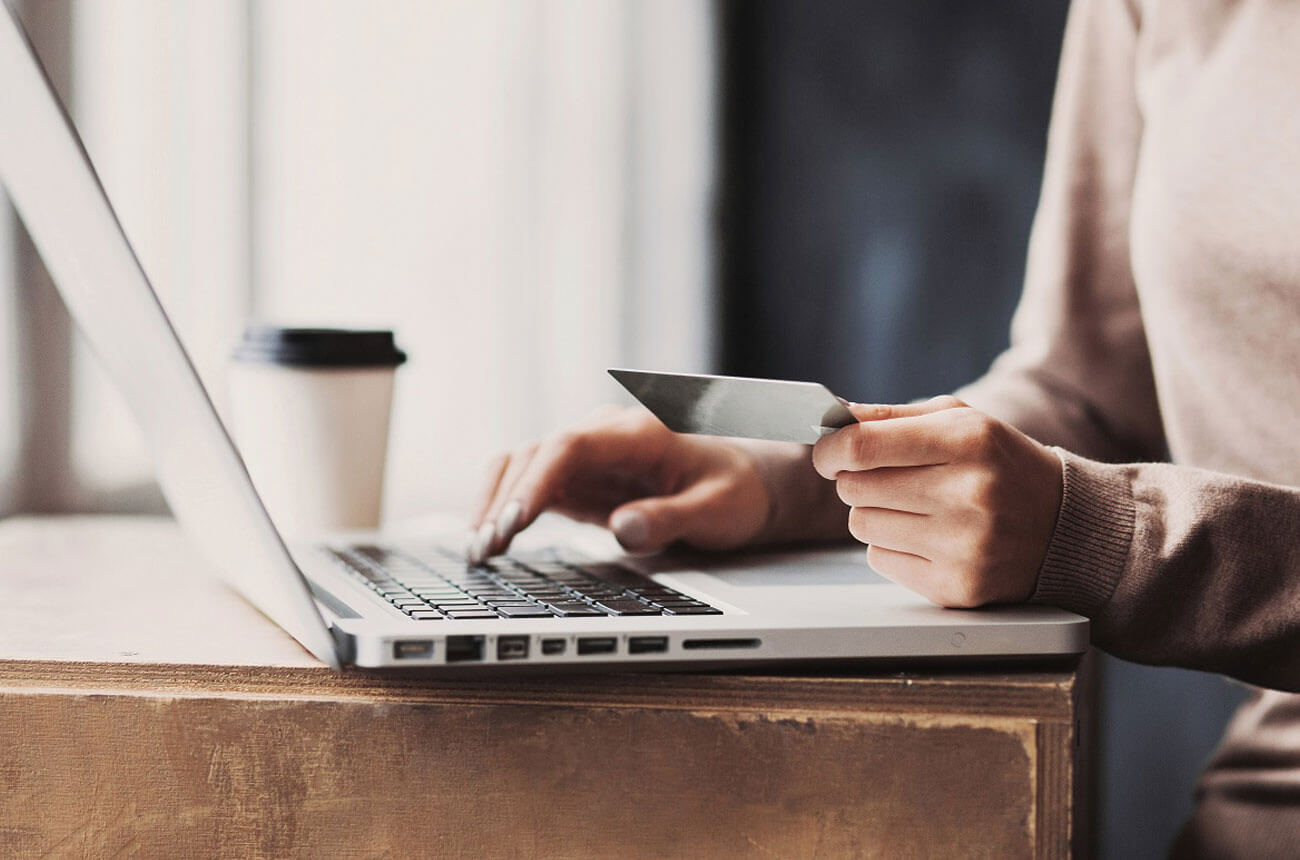 There was a time, in the not-too-distant past, when the world of online transactions was compared to America’s ‘Wild West’—a virtually unregulated space without an abundance of rules…or taxes.But that was then and this is now. In 2017, US ecommerce exceeded $453 billion—about 49 percent of all retail sales. And in an age when state governments are struggling to meet their budgetary requirements, a pool of potential tax revenue of that proportions may be simply too large to ignore.As a result, the US Supreme Court has agreed to hear arguments about reversing a 50-year old decision barring states from collecting taxes on out-of-state purchases, which could have a huge effect on eCommerce tax laws. As the justices continue to hear arguments both in favor and in opposition to reversing that law, their pending decision has the potential to directly affect millions of consumers, all 50 states and thousands of ecommerce companies.

A Court Battle of Titans

It is shaping up to be a battle of the titans in the courtroom: state governments seeking to bolster their respective tax spectrum, versus major retailers, including Overstock, Wayfair, and Newegg.So far, an unusual alliance of conservative and liberal justices have indicated they are inclined to stay with existing laws and allow Congress to determine what the rules should be governing online taxation.  Still, even those justices have conceded that the world in which the current tax law was written no longer exists, and that perhaps it is necessary to revisit the question of out-of-state taxes in the Internet age.In 1967, over 50 years ago, the Supreme Court ruled that states did not have to collect sales taxes on purchases made out of state, unless that retailer had a physical presence within the state’s borders. As late as 1992, that decision was reaffirmed by the Supreme Court.

Ecommerce and a Changing Retail Landscape

Of course, the advent of the Internet and ecommerce has forever changed the retail landscape, and in doing so, has also diminished the amount of sales tax states collect from traditional brick-and-mortar stores.One of the stronger arguments put forward for consideration to the Supreme Court justices was made by George Isaacson, speaking on behalf of online retailers. Arguing against changing the existing rules on online sales taxes, Isaacson reminded the Justices that “(online) companies have made their investment decisions based upon a business model” that took into consideration previous court decisions regarding taxation.The issue of collecting sales tax on online purchases was also recently in the national spotlight when President Trump focused his tweets on the amount of taxes paid by the Internet’s largest retailer, Amazon. The president argued, via Twitter, that Amazon paid “little or no taxes to state and local governments” while it used the United States Postal Service as “their delivery boy…and putting many thousands of retailers out of business.”

Interestingly, despite being the biggest online retailer, Amazon is not a party to this case. Currently, Amazon collects taxes everywhere on direct purchases from Amazon, just not on purchases from third-party sellers.Still, regardless of the president’s views on Amazon, the Supreme Court justices will have to decide on the legality of altering existing out-of-state taxation laws. Historically, this is something the Supreme Court has been unwilling to do—viewing a change in tax laws as a job for Congress.

Debate Over the Role of Congress and the Court

During the initial Supreme Court hearings on this matter, Chief Justice John Roberts, along with Justices Samuel Alito and Elena Kagan were on record as saying Congress was better suited to devise a new taxation system in light of the issues associated with eCommerce tax laws.In addition, Roberts worried about requiring individuals who run their own websites to collect sales taxes for the nation’s 12,000 taxing jurisdiction. Justice Sonia Sotomayor added her concern about “overturning precedents that will create a massive amount of lawsuits.”However, with millions of tax dollars at stake, state governments are adamant that it’s past time for tax laws to reflect the modern day reality of online shopping.In his argument before the court, South Dakota’s Attorney General Marty Jackley argued that states are losing massive revenue under the current tax structure. Jackley argued it was unfair that local businesses must pay state taxes, but online retailers do not have to pay an eCommerce tax. He added that action by the court would likely spur Congress to take appropriate action to update the taxation laws to include online shopping taxes.For his part, Justice Anthony Kennedy, seemed to indicate a willingness to having the court consider reviewing the issue. Kennedy added that “in light of the cyber age”, previous Supreme Court decisions on out-of-state taxes have now been proven incorrect.However, arguing on behalf of online retailers, George Isaacson also warned Justices of potential ‘chaos’ if the court were to tamper with existing out-of-state tax laws; Isaacson noted that states containing two-thirds of the national population have yet to streamline their systems in a way that would allow them to easily collect online sales taxes.The Supreme Court’s review of the question about online sales taxes comes on the heels of a new law in South Dakota which would exempt out-of-state retailers with less than 200 transactions—or $100,000 in annual sales—from having to collect state taxes.Justice Alito acknowledged that the new South Dakota law may represent “the most reasonable incarnation of this scheme”. However, Alito was quick to add that other states might “try to grab everything they possibly can” by either having a lower threshold for exemptions or none at all.

A Patchwork of Tax Laws

In 2000, a national commission urged states to simplify their tax systems as a precursor to taxing out-of-state sellers. Although 24 states have done just that, the largest states have yet to move forward with their tax structure changes.As a result, consumers now face a patchwork of laws regarding online sales taxes nationwide; 10 states require out-of-state sellers to notify buyers and inform states of the unpaid sales taxes. According to the National Auctioneers Association, 16 states have tax or reporting laws with annual sales thresholds as low as $10,000.The question of imposing an eCommerce tax does not appear to leave much room for compromise—at least not by those arguing before the court. Both sides of the argument over taxing out-of-state ecommerce appear certain that their arguments are irrefutable.However, as of now, it remains unclear as to whether or not there will be enough Supreme Court justices agreeing to change the existing rules on online sales taxes and impose an eCommerce tax.As the court continues to hear arguments on the eCommerce tax, the potential operational and financial impact on all players in the eCommerce field is almost immeasurable. As of now, only one thing is certain–the pending Supreme Court decision regarding out-of-state online sales taxes may well be one of its most consequential in recent history.

Up Next— Onlines Sales Tax Pt 2: What the Decision Means for Ecommerce