The USMCA, also known as the New Nafta, may be coming into effect soon. Here is what online retailers need to know and how it will impact eCommerce. 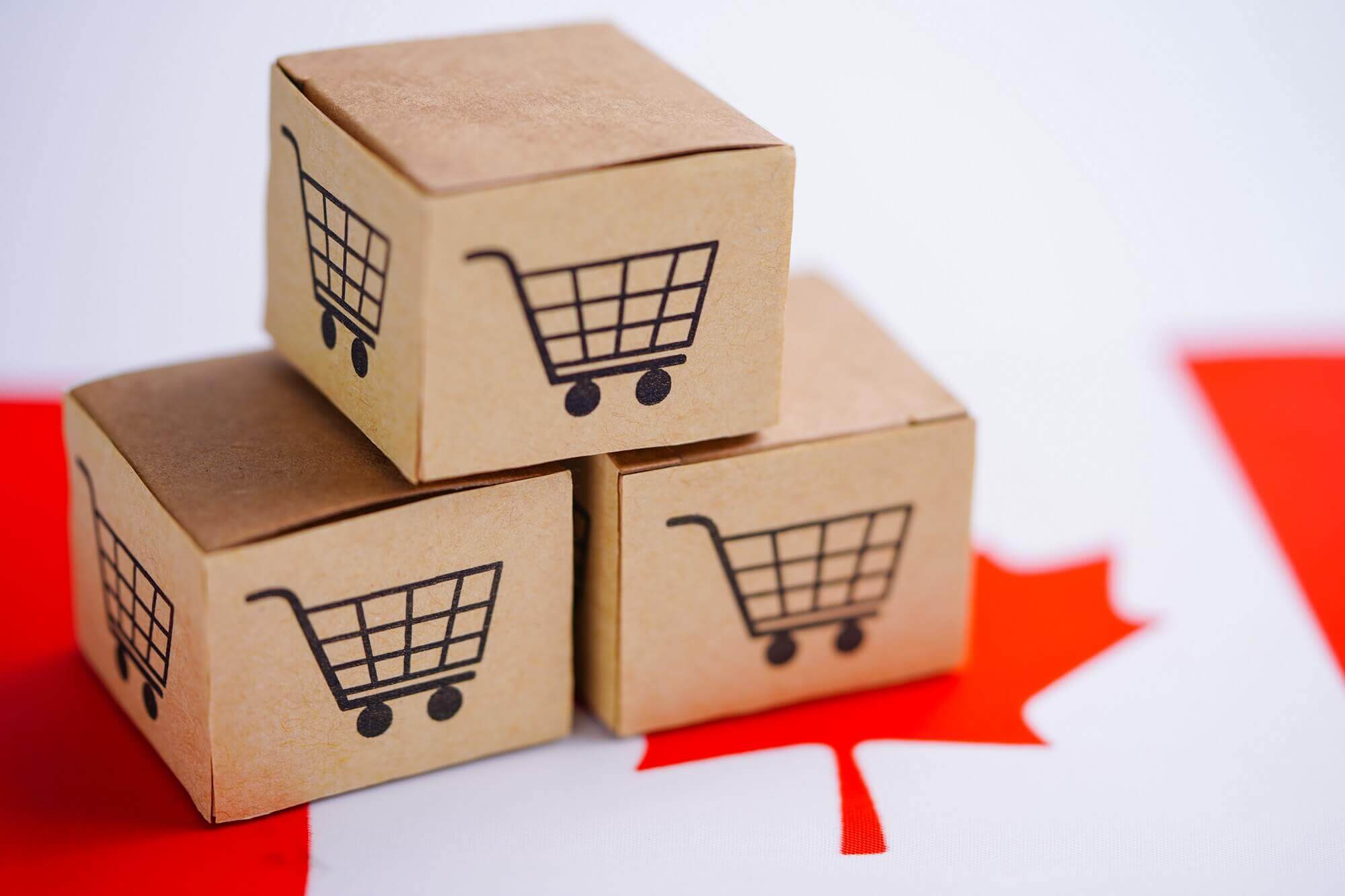 After 13 months of heated debates and lengthy negotiations, the USMCA trade agreement deal may finally come into effect. Also known as the "New NAFTA", the agreement was officially signed on 30th November 2018, but has remained ineffective due to Congress. While concerns over the labor and environmental laws are still being raised, House Speaker, Nancy Pelosi recently hinted that the USMCA agreement might become ratified by the end of this month. If approved, the provisions of the USMCA will significantly impact not only the auto and agriculture sectors but eCommerce as well.

TheUSMCA agreement was mainly created to modernize NAFTA. Hence, it's no surprise that there were some significant changes pertaining to eCommerce. Before we get to how the new agreement impacts the sector, here is a simplified overview of eCommerce related changes on USMCA.

One Of the most notable provisions of the USMCA agreement is the increase of the De Minimis threshold by Canada and Mexico.

The De Minimis threshold, as you may have guessed, refers to the minimum value of imported shipments that consumers can purchase online without paying import duties and taxes. Even though the US demanded Canada raise its threshold to$800, the country only agreed to double its de minimis value from C$20 to C$40.Mexico also followed suit by increasing the figure to $100 from $50.

Thus,for every $150 or less cross-border online purchase that Canadians make, they will be exempted from paying duty. Mexican consumers will also get duty-free products if their orders are $117 or less.

Note,however, even though the agreement stipulates that the De Minimis threshold of products imported in the US be at least $100, it won't affect the US in anyway. Why? Well, the US has been using the $800 de minimis value since amendments on the Trade Facilitation and Trade enforcement act were signed by Obama's administration. So far, no one has voiced their opinion on this value, so it will most likely remain the same.

Apart from changes on the de minimis threshold, this new agreement is also committed to protecting intellectual property.It contains more stringent regulations regarding patents and trademarks.

Impact of the USMCA Trade Agreement on eCommerce

By increasing the de minimis value, Canadian shoppers who love buying US products online can now shop goods of up to $150 without stressing about custom duties and taxes. Mexicans, on the other hand, will now shop duty and tax-free for products worth $100 or less.

This will, as a result, enable eCommerce businesses in the US to expand their reach to the Canadians and Mexican markets as their products will be much more affordable. It will significantly benefit smaller businesses as they are often unable to target consumers in the mentioned countries because of the high customs duties and taxes. Now with that out of the way, they can increase their trade volumes to these markets.

Additionally, under the agreement, digital products, for instance, e-books, software, music, and games, will be completely duty-free. Thus, suppliers can achieve even more sales by selling out their products to consumers in the said nations.

In the agreement, all three countries agreed and committed to issuing fewer custom formalities. While this benefits the entire eCommerce industry, it benefits SMEs in eCommerce even more. Why? eCommerce retailers with shipments worth$2500 and below usually undergo more rigorous custom formalities. For instance, they are often required to have an employer identification number for their shipments.

But once the agreement is ratified, shipments valued at $2500 and below will be treated as express shipments. Hence the retailers will no longer require an EIN. Also, this will create growth opportunities for them as they can now have their lower-value shipments delivered seamlessly to consumers in Mexico and Canada.

Nowadays, data is everything. It's even more crucial to eCommerce businesses as they use it to personalize customer services as well as make data-driven decisions. Usually, retailers targeting consumers in other countries are often required to store clientele data in that country. For instance, if a retailer has a bunch of clients in Mexico or Canada, they are supposed to house whatever data they have within the borders of the mentioned.

Now, this is often quite costly. Luckily, eCommerce retailers now have something to smile about as the USMCA will lift this rule, making it possible for them to house data from clients in other nations in their country of operation.

If Congress approves, eCommerce retailers will enjoy the perks brought about by the USMCA agreement for the next 16 years. It is, however, subject to reviews after every six years. Regardless, if approved, the new agreement will significantly aid eCommerce relations between the three nation, particularly benefitting the small to mid-sized online retailer.