Fuel costs are on the rise, which may mean less extra money for discretionary spending. Learn how higher oil prices may impact the eCommerce sector. 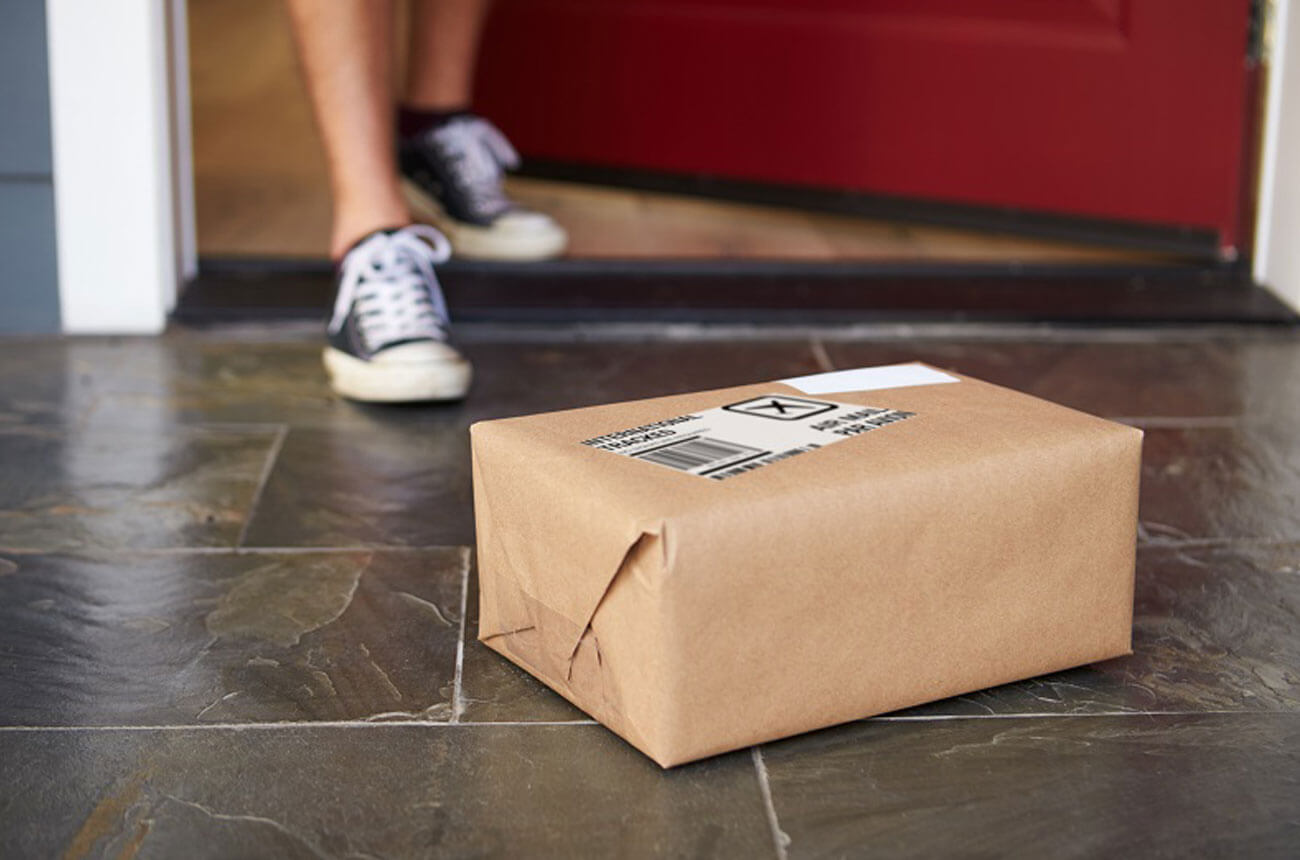 It’s been several years since American businesses have had to worry about higher oil prices, and their possible impact on consumer spending and sales. Now, with the price of oil hovering around $70 per barrel—a hefty increase from the $50 per barrel cost recorded as recently as 2016—and with many experts predicting further increases ahead, many American businesses (both online and traditional) find themselves wondering what impact higher energy costs may have on their bottom lines.In recent years, lower energy costs provided several fairly obvious advantages for American businesses: money that consumers saved at the pump could be spent elsewhere—including the rapidly growing ecommerce space. In addition, businesses that are heavily reliant on the price of oil, including the trucking and airline sectors, saw reduced costs and higher profit margins. All in all, the lower costs of transporting and delivering purchased products benefited both consumers and businesses alike.

But alas, all good things must end, and it appears as though the age of cheap oil has (at least for now) reached its conclusion. It is, of course, important to keep a historical perspective— and by historical standards, even 2018’s gas/oil prices would still not be considered as high.

In July of 2008, less than a decade ago, US gas prices reached record highs of approximately $4 per gallon. The impact was felt immediately, as consumers shifted towards purchasing smaller cars and retail sales soon began their steep decline with the ensuing arrival of the Great Recession, which reveals the nature of the relationship between oil prices and the economy.

Recently, analysts have expressed concern that discretionary spending—that is, non-essential purchases made by consumers, like retail spending, which drives a large percentage of the US economy—may well be affected if oil prices continue to rise. Adele Morris, a senior fellow at the Brookings Institute, told Business Insider that because “people have the car they have, they live where they do, and they work where they do, consumers may have to cut back on discretionary spending like meals outside the home, as well other purchases” if oil prices continue to rise.

For eCommerce companies, who rely on strong consumer confidence and discretionary spending, higher oil prices have the potential to be an impediment to achieving their 2018 financial goals. Mitigating the bad news of higher energy costs, at least for e-tailers, may be the fact that industry experts believe that brick and mortar retailers are more likely to feel any impact of a decline in discretionary spending, given the added travel cost involved with traditional retailing.

Among oil industry observers, there is also concern that President Trump’s recent decision to leave the Iran nuclear deal may affect the amount of oil available to global markets, given Iran’s prominence as a major oil producer; although Saudi Arabia, another major oil producing nation, has said they will increase their oil output to compensate for the decline in Iranian oil, tumult in the Middle East remains an ongoing concern that could drive energy costs higher. Because of higher oil prices, Americans are expected to spend, on average, $400 more on fuel in 2018 than they did last year; interestingly, the Urban-Brookings Tax Policy Center estimates that middle-income US households will gain an average of $930 from the 2017 tax reform bill, and that higher fuel prices may well eat into that extra discretionary income and impact retail spending. Still, despite a robust US economy, with an unemployment rate hovering at or below 4 percent, it’s likely too early to know the full extent of the relationship between gas prices and consumer spending, but it is safe to say that oil prices and the economy are inextricably linked.

In the short term at least, ecommerce companies may not feel the immediate effects of higher oil prices on their operational/transportation costs, as they relate to their 3PL supply chain delivery.“ Carriers may adjust their fuel surcharge, but even if they are raised by another 1 or 2 percent, it’s unlikely it will affect buying trends, as it’s nominal to the total cost of shipping,” explains Mary Marriott, Vice President of Operations for Rakuten Super Logistics (RSL). Indeed, recent retail spending numbers would appear to support that belief. Despite increased gas prices, Americans continued to shop at a brisk pace this spring, according to statistics released in May by the Commerce Department. Retail sales (which includes spending at stores, restaurants and online websites) rose by a seasonally adjusted 0.3 percent in April from the prior month. The good news is that sales growth was broad-based, even when excluding gasoline and automobile sales. According to the Commerce Department, clothing and accessories retailers saw the largest percentage of sales gain since last year, along with food and beverage stores. This is despite the previously established relationship between gas prices and consumer spending.

This rise in consumer spending took place in defiance of the fact that, in April, the national average price for a gallon of regular gasoline was up by nearly 17 cents to $2.76 per gallon from the prior month. This is the highest price for gas recorded since mid-2015.Some analysts attribute consumers’ willingness to continue spending to the late 2017 tax reform, which has positively impacted the take-home pay for many American workers. Michael Feroli, the chief US economist at JPMorgan Chase, said the April spending numbers seemed to indicate that “consumers still seem to have the will to spend on non-energy items” despite the hike in gasoline prices. Compared to a year ago, overall retail sales were up by an impressive 4.7 percent in April, with spending outpacing inflation; by comparison, the Labor Department’s consumer price index rose by only 2.5 percent in April compared to a year earlier .Of course, we are still less than half way through 2018, and much can change over the remainder of the calendar year. However, with unemployment remaining low and consumer confidence still high, so far it appears as though higher energy costs will not be enough to dampen robust sales in the ecommerce space— at least, not just yet.