Recently, the Supreme Court ruled that states can now collect sales tax on online purchases. Learn what changes you should expect from this new ruling. 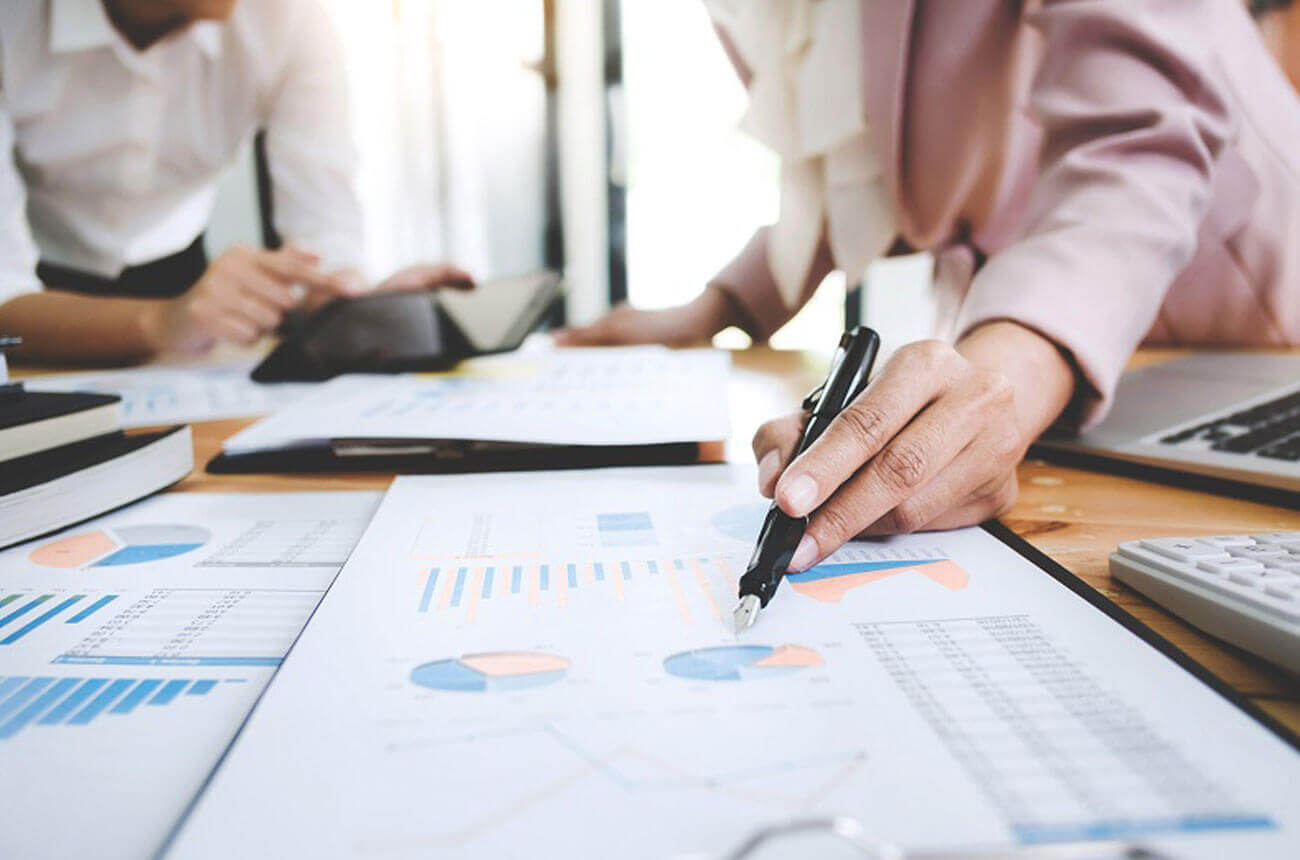 As noted in our previous blogs, in one of its most significant decisions this year, the Supreme Court of the United States (SCOTUS) ruled this spring that individual states have the authority to require businesses to charge eCommerce sales tax for online purchases, even if the company does not have a physical presence in that state. The decision has the potential to impact thousands of ecommerce companies, large and small, who had previously not been required to collect state sales tax on online purchases. Speaking for the majority in the decision, retiring Justice Anthony Kennedy said the decision was necessary in order to “level the playing field” between ecommerce companies and traditional brick-and-mortar stores; the decision was a reversal of prior SCOTUS decisions on this matter that predated the arrival of the Internet.Concern among ecommerce companies about what this SCOTUS decision may mean for their respective businesses is likely going to grow in the coming months, fueled by a combination of the approaching holiday shopping season, and a wide range of as yet unanswered questions about the impact of this court decision.

No Need For Ecommerce Companies To Panic—At Least Not Yet

In an effort to address those ecommerce concerns, industry and tax experts hasten to point out that even if this SCOTUS decision does impact how businesses operate online, it likely will take at least a little time before that occurs in many states. As Americans are all too aware, the ‘wheels’ of government—both state and federal—tend to move slowly, and it will take some time for most states to begin to make the adjustments required in order to implement this new law. So, in most cases, it is unlikely that there will be significant changes to state taxation in the immediate future. Another significant mitigating factor pertaining to the implementation of new online sales taxes is the reality that several states either have—or plan to—enact thresholds above which ecommerce sales tax will occur. As a result, there will be a percentage of ecommerce businesses whose sales in a particular location may be exempted from new state taxes.In its ruling, SCOTUS also made it clear that there was a need for Congress—the legislative body responsible for passing federal taxation laws—to consider enacting a standardized federal policy in order to avoid a jigsaw of 50 varied state laws governing online sales taxation. While it’s highly unlikely that Congress would be willing to consider this issue before the November mid-term elections, a new Congress may choose to take SCOTUS’ advice, and consider the question of standardizing a federal policy in the new year.

Speculation Grows On How Ecommerce Businesses Will React To SCOTUS Ruling

In a recent review of the possible effects of the SCOTUS decision to allow states to tax ecommerce businesses without a physical presence in their state, the Brookings Institute predicted that “the (SCOTUS) ruling will surely extend online sales taxes to more states. Calculating, collecting, and remitting taxes to each state could complicate ecommerce business’ operations, but a shipping address already contains the relevant information for assessing local taxes.” According to Brookings, smaller ecommerce vendors may face more of a challenge collecting state taxes required by this ruling, however they are also more likely to fall beneath the thresholds set by states establishing which ecommerce companies are required to pay sales tax on online purchases. The Brookings review of the issue also points out that many ecommerce merchants already use third party platforms such as eBay, Etsy and Amazon Marketplace to reach customers and fulfill orders; similar ecommerce tools would likely be employed in order to simplify paying online state sales taxes. According to the Brookings review of the online sales tax ruling, there are multiple options that ecommerce merchants may choose in order to respond to the SCOTUS decision. These would include:

Some States Begin The Transition To Collecting Online Sales Tax

Not surprisingly, in the wake of the SCOTUS decision, a few states have moved swiftly to adjust their taxation laws to reflect the new ecommerce taxation landscape.One state that has been ‘ahead of the curve’ in this regard is Connecticut; one week prior to the SCOTUS decision, Connecticut Governor Dannel Malloy signed into law a bill requiring online merchants doing more than $250,000 of business and 200 transactions per year in his state to pay state sales tax on online purchases.The new state law received bipartisan support and is set to take effect in Connecticut as of December 1, 2018. Connecticut’s Department of Revenue Services is projecting the state will collect somewhere between an additional $35 and $40 million in fiscal 2019 as a result of the new ecommerce tax law.Interestingly, and in what may well be a portent of similar laws in other states, under Connecticut’s law, “marketplace facilitators”—entities that help facilitate online sales such as Amazon or Overstock--are responsible for actually paying the state sales taxes. Back in 2013, Connecticut was among the first states to sign an agreement with Amazon that committed the online giant to remit the state’s 6.35 percent sales tax for sales to “in-state buyers.”By contrast, the road ahead is not as clearcut in many other states, including Massachusetts.Despite the SCOTUS ruling, an electronic retailer, Crutchfield Corp., based in that state is moving ahead with a legal challenge to a year-old state law that required many ecommerce merchants—whose only connection to Massachusetts was through online sales—to collect state sales tax on online purchases and remit them to the state government.Attorneys in that state are now arguing that “it’s not the case that every out-of-state vendor is now required to collect sales tax, even if they only make one small sale to a Massachusetts customer”, as Boston tax attorney Richard Jones recently explained to the Boston Globe. Jones argued that, at least in the case of Massachusetts, the “lines remain unclear” as to which ecommerce vendors will be required to pay state sales taxes.

The Road Ahead: Many Questions Remain Unanswered

Many legal experts believe that, in the wake of the SCOTUS ruling, a number of major online retailers are taking a ‘wait and see’ attitude before moving forward with a public position regarding their responsibility to pay state sales tax on online purchases.For ecommerce merchants nationwide, the road remains murky.According to Forbes, seven states have already begun imposing the new rules on out-of-state ecommerce sellers, with another 10 slated to begin on October 1st. An additional two states will require collections or reporting later this calendar year, and four more are slated to do so as of January 1, 2019.But perhaps the most significant unknown is what the largest states plan to do by way of ecommerce taxation in light of the SCOTUS ruling.California, New York, Texas, Maryland, Florida and Ohio have all yet to take any action, but are expected to do so once their state lawmakers return in January.With the midterm elections only weeks away, it seems all but certain that Congress will not address this issue until at least the next calendar year, if then.In the meantime, as the busy holiday season approaches, ecommerce businesses will do well to familiarize themselves with the state laws that are applicable to the specific states in which they sell their products—and then brace for a period of at least some uncertainty, as most states move to increase their coffers via taxation of ecommerce sales.