The Truth About Robots, Automated Order Fulfillment and Human-less Logistics 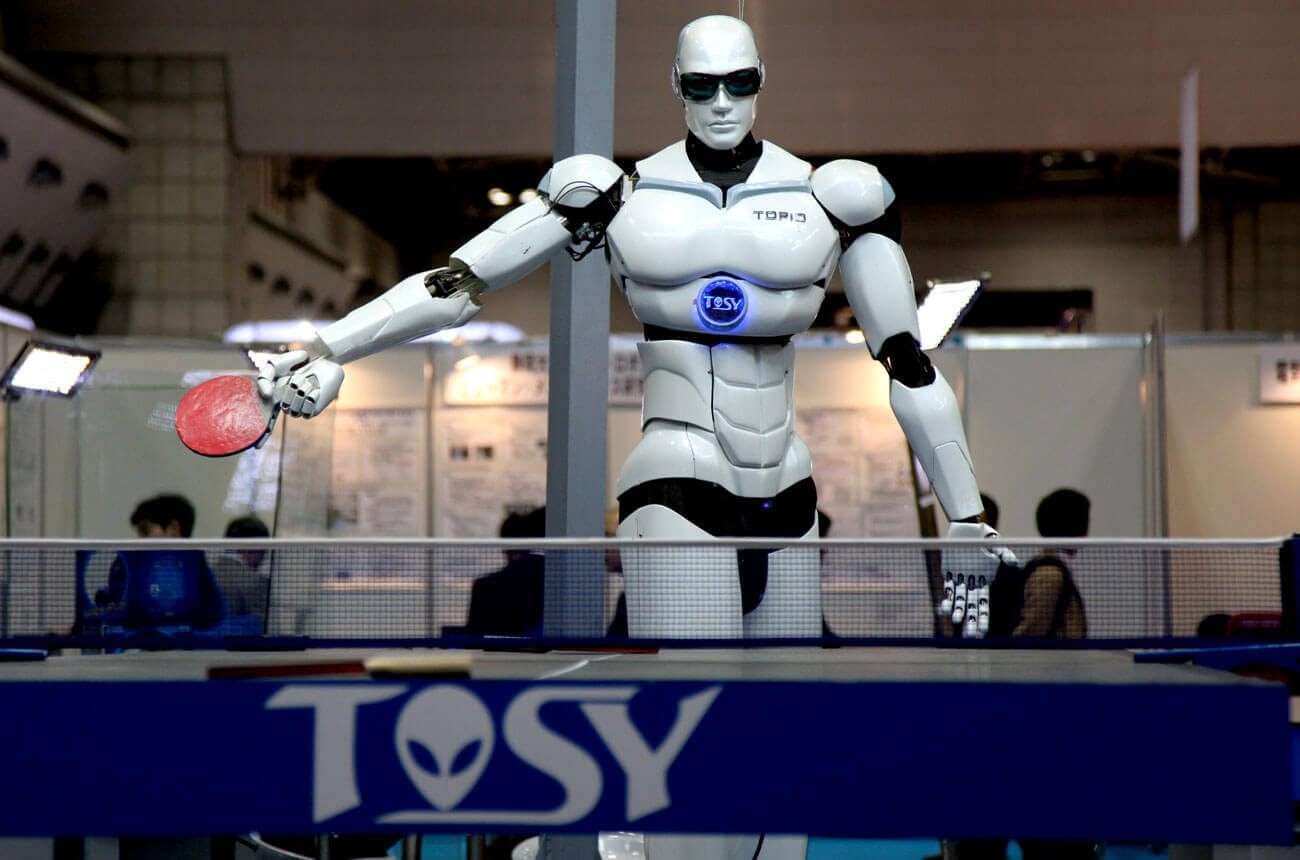 The robots are coming. The robots are coming! Oh wait… they’re already here.Unless you’ve been hiding under a rock, or more likely buried in the business of Black Friday and Cyber Monday, you have most likely seen one of the numerous news stories covering Amazon’s new robotic army. The “robots” were recently deployed in several Amazon fulfillment centers across the U.S. just in time for the holiday rush. According to Amazon, these robots (which actually resemble super-sized Roomba vacuums) will enable the company to significantly reduce order processing times. However, what the company did not discuss is the ultimate elimination of an untold number of human jobs due to distribution center robotics.When it comes to fulfillment and automation, it would seem obvious to most that the handwriting is on the wall. Over the course of the past decade there have been numerous strides towards automated order fulfillment. In fact, you may have already automated a portion of your fulfillment. In the beginning stages of automation e-Commerce retailers utilize software, like our SmartFill™, which integrates with online shopping carts to instantly communicate website orders to the fulfillment facility.Many businesses, like our sister French fulfillment company Alpha Direct Services, offer automatic shelving systems designed to bring the product to the worker for packing and shipment, as opposed to the other way around. Beyond these steps, there is a dizzying array of automated order fulfillment systems that incorporate automatic packaging functions and other tasks designed to streamline the order picking and packing processes.With so many automation tools available it is easy to envision a completely automated order fulfillment system that is devoid of human involvement. While that may be in the future of companies like Amazon, at Rakuten Super Logistics humans will always be at the heart of our operations. While there are many pros to automation, there are also many cons. In this post, were going to examine a few of the pitfalls of over-automation.

Advancements in robotics, like the ping-pong playing Tosy, are changing the way we work and play.HOW Much Do These Robots Cost?!!! Although the end goal in automation is to reduce both time and costs, the initial investment required to integrate automated robotics into a warehouse can be staggering. According to CNN, Amazon originally purchased Kiva Systems, the manufacturer of the bright orange robots, at the steep price of $775 million.It would be safe to say that there are few, if any, fulfillment providers with the deep pockets of yet-to-turn-a-profit Amazon. However, simply outfitting a typical large warehouse operation with 1,000 robots is estimated to cost between $15 million to $20 million. In addition, support software, grid systems and staff training are needed to complete the integration. Also, robots require regular maintenance that will have a financial impact on the fulfillment business’s costs. Ultimately, the costs associated with automated order fulfillment will somehow be passed on to the end-consumers: e-Commerce retailers. If you’re an Amazon merchant you should be wondering how much this new automated order fulfillment system will eventually cost your business.Ouch! That Robot Stepped on My Toe. With heavy equipment, hard surfaces, high shelving and other potential hazards; warehouse environments can be intrinsically dangerous. While robots may be able to protect workers from some hazards, in many ways, their mere presence can generate other safety threats. Take for instance, Amazon’s Kivas, which are bright orange (most likely more for visibility, not style), weigh approximately 320-pounds and can carry up to 720 pounds. The dangers of a mechanical failure are immense, when a heavy machine is carrying a man-crushing weight.ERROR: Does Not Compute.While technology is advancing the mechanics and intelligence of robotics at an ever-accelerating rate, humans still win the race when it comes to the ability to problem solve strategically and communicate and relate on an emotional level. After all, like any mechanical apparatus, a robot will always be limited by its hardware and programming and sometimes those limitations can be somewhat comical.Take for instance the OSHbot, the rolling customer service robot that recently debuted at a Silicon Valley Orchard Supply Hardware store (a subsidiary of Lowe’s). The robot was designed to help customers quickly and easily find items throughout the store, tasks normally accomplished by store staff. The robot is equipped with voice recognition and peripheral scanning devices, so that customers can speak their question or eventually scan the item.Although the robot is equipped with a super-speed computer brain that contains a database featuring millions of products, the resulting customer service is slowed and hindered by speech recognition errors. In theory, with its immense database, the robot should out-perform its human co-workers. In reality there are subtle nuances to various aspects of humanity that programming and mechanics struggle to interpret with the speed, expertise and necessary empathy of a living human being.At Rakuten Super Logistics we are dedicated to empowering merchants, while protecting their reputations with accurate order fulfillment and expert customer service. In addition to empowering merchants, Rakuten is committed to empower the individual, and as such distribution center automation and similar forms of technology will only be utilized to become a viable complement to human labor, not a replacement.(Image credit: By Humanrobo (Own work) [CC-BY-SA-3.0 (http://creativecommons.org/licenses/by-sa/3.0)], via Wikimedia Commons)