The rise of online businesses and retailers means that thousands of new jobs are being created. Learn more about order fulfillment jobs with Rakuten SL! 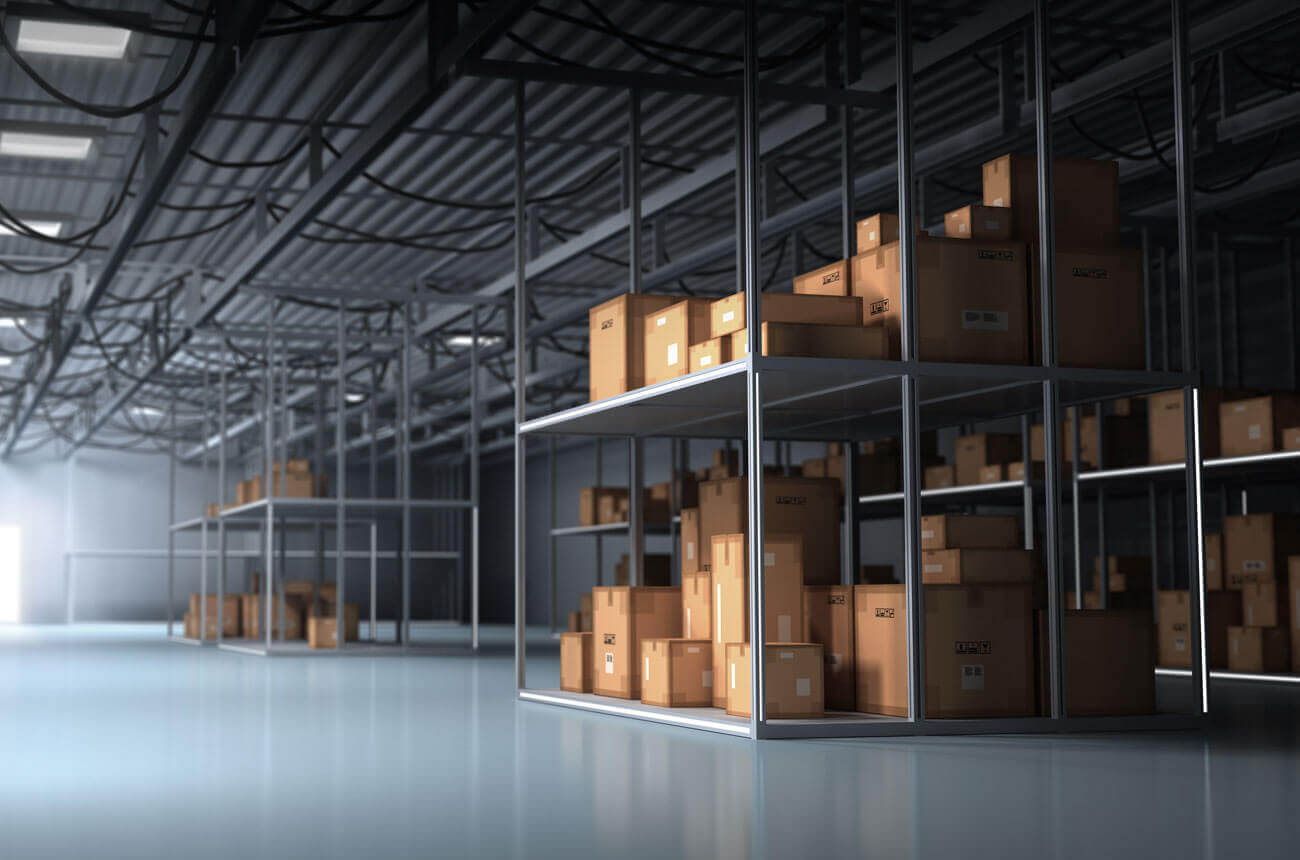 The first wave of Internet commerce, Joe DiSorbo says, involved data such as airline tickets, banking transactions and online versions of publications. The second wave — e-commerce that involves stuff rather than data — is developing quickly, and it’s a wave that holds promise to strongly benefit the logistics sector in northern Nevada.DiSorbo, chief executive officer of Las Vegas-based Webgistix, is busy these days getting a 70,000-square-foot distribution center in Sparks ready to handle contracts from dozens of Internet retailers who outsource their order-fulfillment to Webgistix.The approximately 50 employees who will work at the Webgistix facility will join a cadre of at least 2,800 workers in the region who make a living filling and shipping Internet orders from consumers.The number of folks working in the logistics and fulfillment industry already may be closer to 5,000 in northern Nevada, says the Economic Development Authority of Western Nevada.The reason for the uncertainty about the numbers: In the fast-changing world of retailing, it’s hard to say exactly who works in e-commerce and who works in traditional retail distribution.Some are obvious: Diapers.com fills only Internet orders from its giant warehouse at Tahoe-Reno Industrial Center. Amazon.com continues to pioneer Web-based retailing from its 800-plus employee distribution center at Fernley. Zulily — the provider of hot daily deals for moms and babies — is staffing to fill on-line orders from its new West Coast fulfillment center at McCarran.But what about JCPenney, which employs more than 500 at its distribution center in Stead? They fill a growing number of Internet orders as well as phone orders. Or Toy ‘R’ Us, which fills consumers’ Web orders — but also handles some traditional distribution to stores — from its high-tech facility east of Reno?For formerly unemployed people who now are drawing paychecks, the exact nature of the distribution work they are doing is a distinction without a difference.“It’s putting people back to work,” says Stan Thomas, vice president of business development for EDAWN.Because e-commerce exists at the junction of the Internet and distribution, Thomas notes that the order fulfillment jobs created by the industry’s growth range from order-pickers and shipping specialists to information-technology positions.And EDAWN is encouraging e-Fulfillment companies to bring an even wider range of order fulfillment jobs — Web-site development, for instance — closer to their distribution operations in northern Nevada.More diversification may come from the sector’s development as some e-commerce distribution facilities move upstream in the manufacturing process. For instance, some now are assembling kits as well as filling orders — a short step from full-fledged manufacturing operations.The same factors that led to Reno’s pre-eminent position as a distribution center for traditional retailers continue to power its growth in e-commerce.Its location, for instance, allows two-day delivery of ground shipments to markets throughout the Web. “The geography doesn’t change,” says Paul Kinne, a business development manager with EDAWN.Because the geography proved attractive to traditional distribution companies, much of the infrastructure needed by e-commerce companies already is in place.Small-package shippers such as FedEx, UPS and OnTrac, for instance, already have significant operations in northern Nevada.Webgistix’ DiSorbo notes, too, that the availability of managers and workers who already have developed skills in the logistics sector proved to be an important selling point for his company when it looked at expansion possibilities.The growth of e-Fulfillment is generating new revenues and creating order fulfillment jobs for some of the longstanding logistics companies in northern Nevada.The Bender Group, for instance, now handles Internet fulfillment for about half the customers that use the services it provides at warehouses in north Reno.In some instances, those e-fulfillment contracts reflect the transition of traditional retailers into Web-based retail, says Jared Lindwall, manager of business development for Bender Group. Others never have had a traditional storefront presence.“It’s a growing sector for us,” Lindwall says. “More and more will be coming from the Internet.”Northern Nevada isn’t alone in seeking out e-commerce as an economic growth engine.The region faces substantial competition from Phoenix and Las Vegas, says Kinne, particularly for e-commerce companies that deliver a substantial number of orders into Southern California markets.